The Youth Organizing Summit is just a few days away, and it is gonna be lit. What was originally an just an awesome idea has now turned into an incredible space with 570 attendees representing 68 organizations and 39 states. Over 50% of attendees are people of color and experts agree that 100% are sooooo dope.

With this colossally cool crew assembled, we’re thrilled to announce our two keynote speakers who promise to pump them up: Congresswoman Pramila Jayapal and the incredible Amber J. Phillips of Black Joy Mixtape and Advocates for Youth! 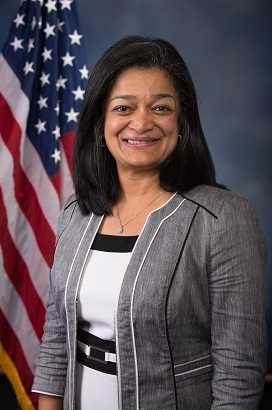 Her focus is on ensuring income equality; access to education, from early learning to higher education, including debt-free college; expanding Social Security and Medicare; protecting our environment for our next generation; and ensuring immigrant, civil and human rights for all.

The first Indian-American woman in the House of Representatives, Jayapal has spent the last twenty years working internationally and domestically as a leading national advocate for women’s, immigrant, civil, and human rights.

She came to the United States by herself at the age of 16 to attend college at Georgetown University and later received her MBA from Northwestern University. She has worked in a number of industries in both the public and private sector. 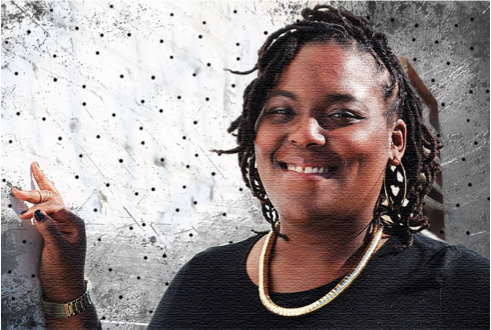 Amber J. Phillips is a social justice organizer, writer, podcaster, and digital strategist working to advance the rights of all Black people and people of color in general. Amber’s writings on Black women at the intersections of politics, pop culture, and the media have been published on Huffington Post, For Harriet, and Rewire. Combining her electoral organizing background with social media platforms like Twitter and Instagram as a launching pad to shift culture and conversations, Amber has been featured as a leading voice on Black feminism on The Breakfast Club, ESSENCE, the Young, Black and Fabulous, and as a regular contributing panelist on Roland Martin’s NewsOne Now.

In addition to being the Senior Manager of Youth Leadership and Mobilization at Advocates for Youth, Amber is the Co-Director/Founder of the digital marketing firm BLACK that uses culture to elevate Black progressive power in politics and media. Amber also co-hosts and produces the Black Joy Mixtape, a weekly podcast that breaks down the trending stories in news, politics, and pop culture while centering Black women and our communities. Overall, Amber is living her best life being petty, Black, and feminist AF as an Ohioan living currently living in Washington, D.C.

Whew! So much fire. Can’t wait to watch these women get next level up on the main stage.